You can have the Universe, if I can have Italy, Verdi

The industrial development since the 1970s and the marketing strength of French Alps resorts towards domestic and international customers have largely overshadowed the attractiveness of the Italian Alps for the French and English speaking public. Yet the Italian Alpine arc occupies 800 km compared to only 600 km in France. Beyond the figures, it is a whole mountain state of mind maintained with relentlessness by our Italian friends that we know very little about in the rest of Europe: everything is done there to make the person who comes to seek the promise of the real mountain dream.

In grandiose landscapes, town planning rules have been extremely strict since the early 1950s, comfort, peace and quiet and offering good food are the maximum concern of hoteliers, the refuges look like palaces next to those we find at home, and above all there is that feeling of natural authenticity that is sometimes so cruelly lacking elsewhere. The mountains in Italy are not a postcard landscape, they are reality!

And then the mountains in Italy are not just the Alps as we too often tend to forget. Without even counting Etna, it is possible to climb or ski to more than 3000 meters much further south. Solo in Italia offers you, if not the first, at least the pleasure of discovering another extremely wild environment.

Mountains in summer in Italy

The pleasure of the extremely rich diversity of mountain landscapes in summer in Italy is enhanced by the maniacal care of our neighbours to preserve nature through the creation of multiple national or regional nature parks.

Not only is there no construction or ski-lifts to obstruct the landscape in these parks, but everything is done to maximise the pleasure of the hiker: very well signposted and maintained hiking trails, refuges with unequalled comfort (except perhaps by our Swiss friends) and much more numerous than in France.

In addition to hiking, there are various other possibilities: High mountains and learning to climb them, as Italy has the reputation of being home to some of the easiest peaks over 4000 metres in Europe, which spoils nothing of the pleasure of climbing them.

If, on the other hand, you are more interested in biking, whether on the road or on a trail, there is no need to go any further: you have found your paradise.

In a nutshell, the mountains in summer in Italy completely renew the reality or the imagination of its practice, depending on the point of view. 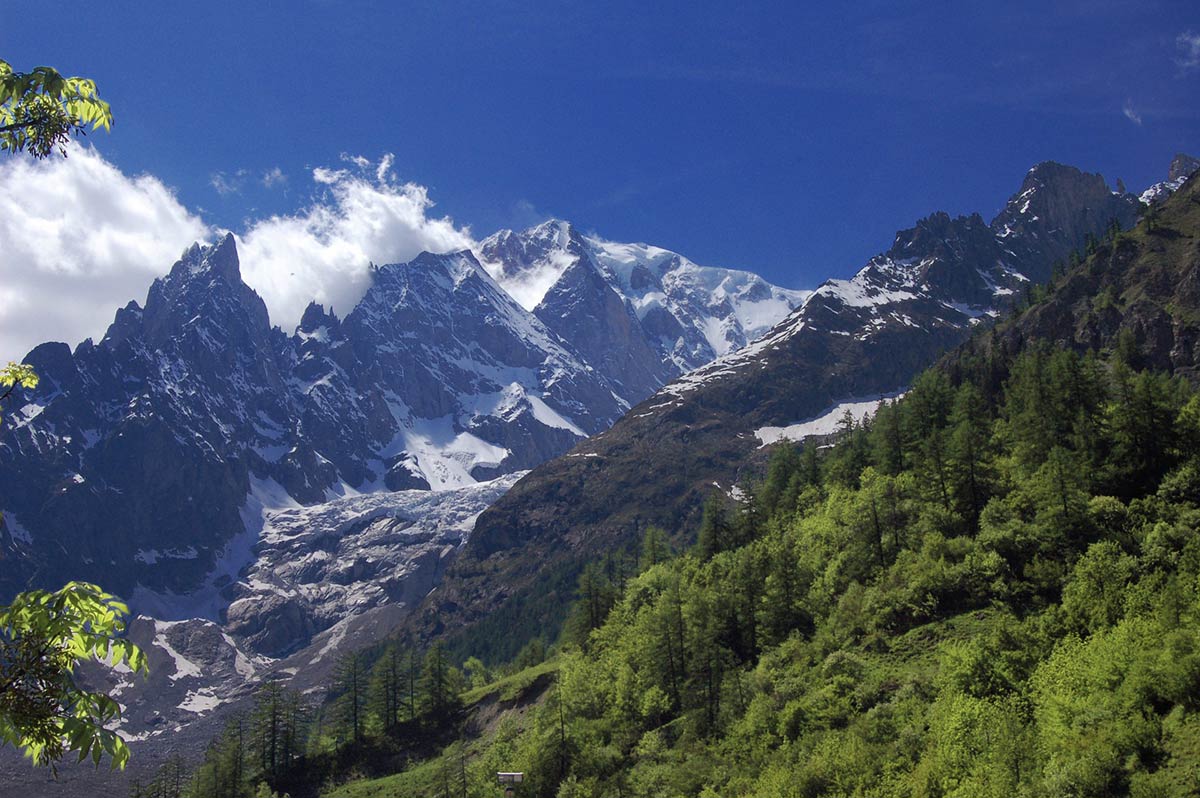 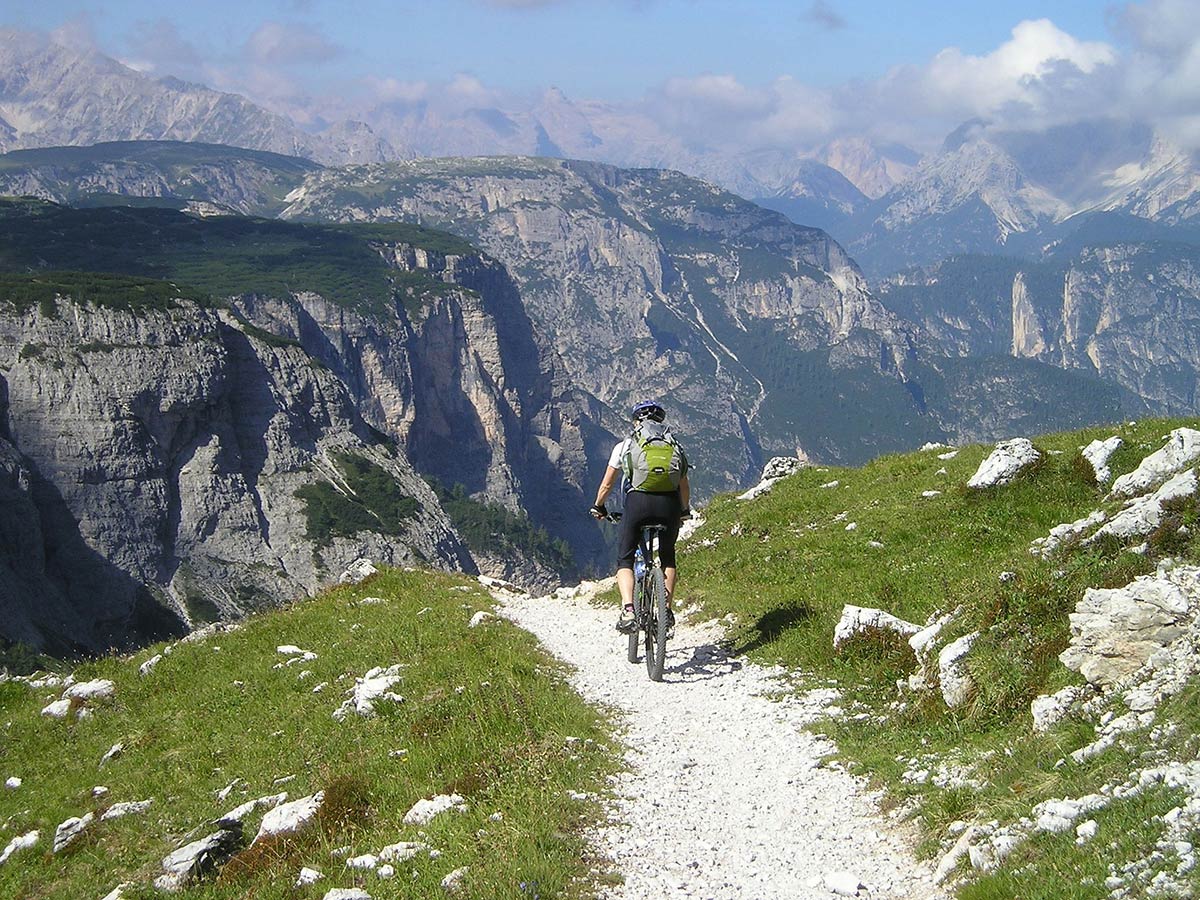 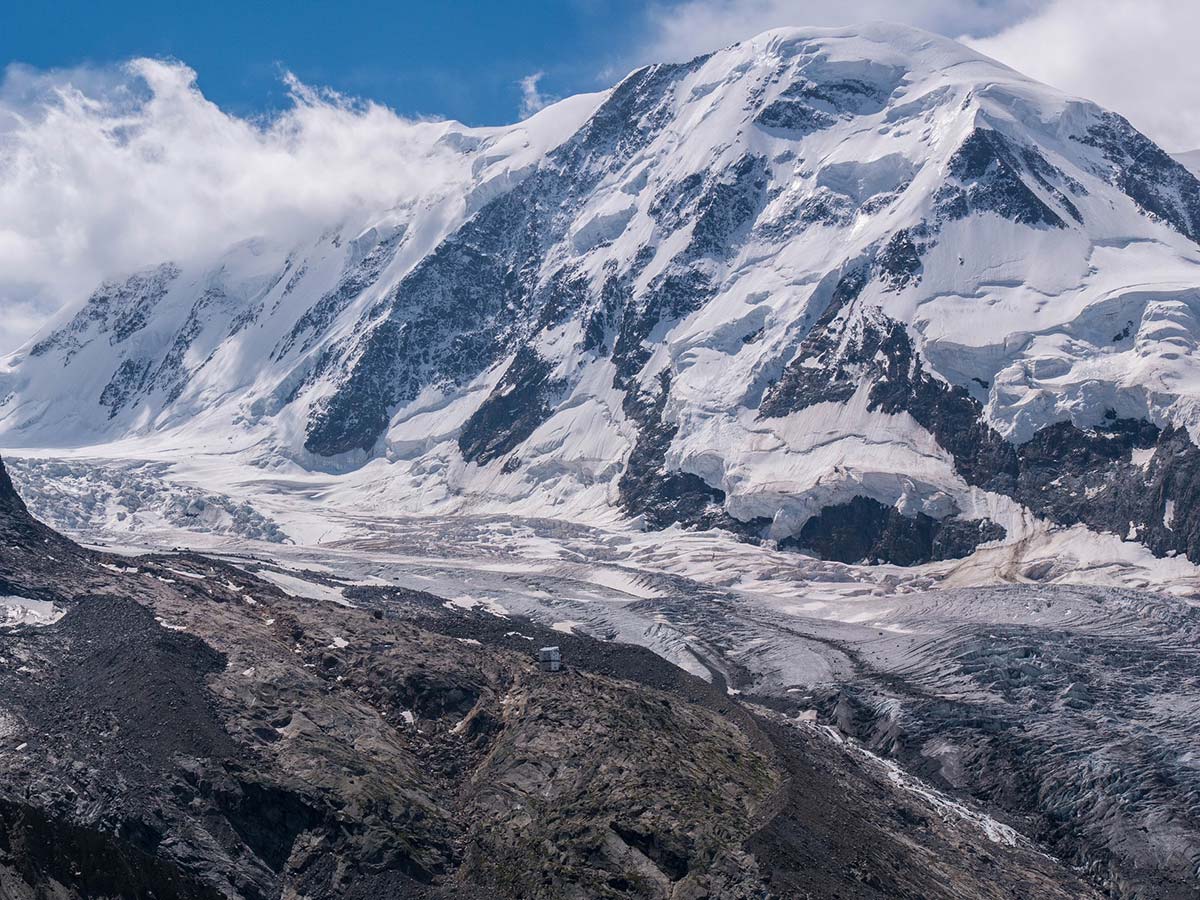 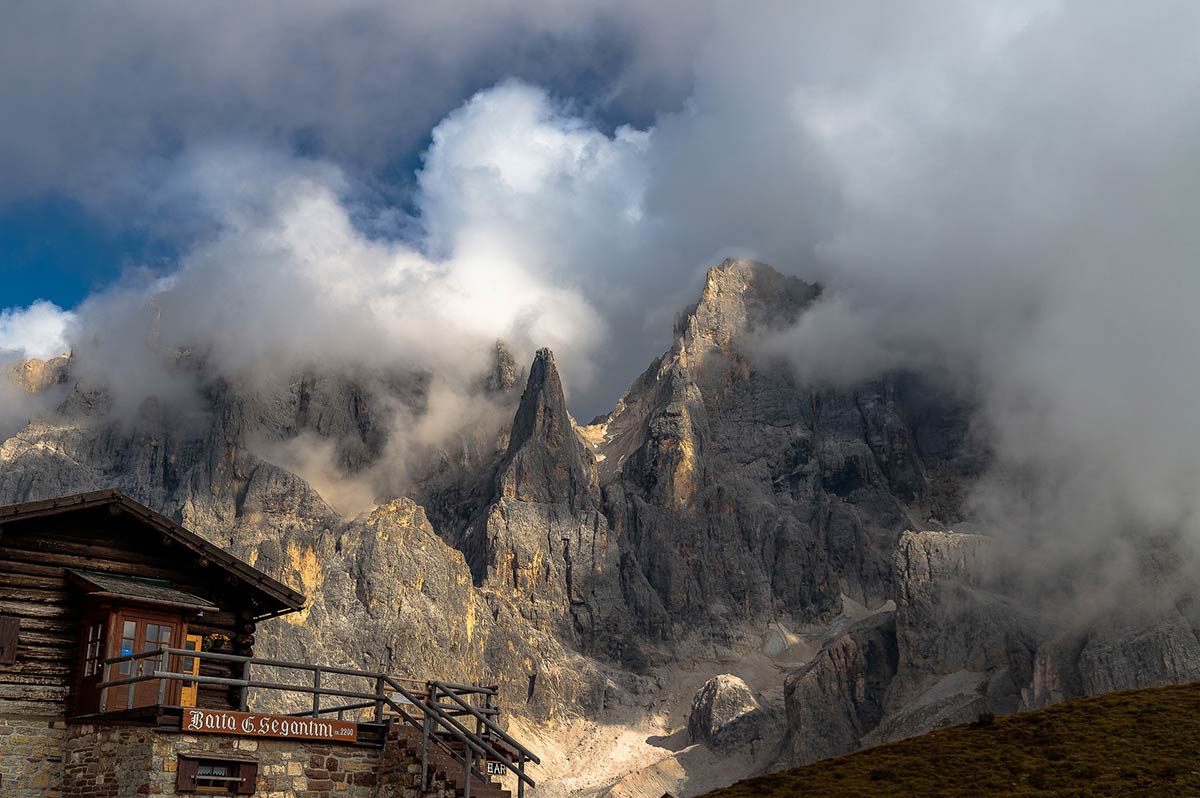 Mountains in winter in Italy

Solo in Italia is not afraid to tell you, there is no equivalent in Europe to skiing in Italy: Neither in France, nor in Switzerland even if our Swiss friends are almost at the level, nor in Austria.

Why? It’s quite simple, everything is more beautiful, bigger, freer, in a better atmosphere with less people and not negligible details, cheaper!

Skiing in Italy is a mix of small typical and family resorts, sometimes isolated or sometimes connected, all of which have kept their authenticity and huge ski areas, including the largest in the world (forget 3 Valleys, Tignes-Val d’Isere and the Portes du Soleil, it’s really incomparable!), composed of resorts where none of them looks like a ski factory or at least an artificial construction.

The slopes can be up to 15 km long, the vertical drop is 2300 m, the lifts are at the cutting edge of modernity thus limiting the risk of queues to a minimum, and the restaurants and shelters along the slopes are most of the time delicious for a very affordable price (less than 20 euros per person for a full meal) …and without the need to reserve!

Of course there are also more jet-set resorts but here the pleasure of Italian luxury is also incomparable.

Finally for the amateurs, skiing in Italy is a freeride paradise. It is the place where the guides open the summer cable car to enlarge the playground and promise you successive virgin powder fields that require almost a day to ski.

Finally a word about an activity that is certainly not very sustainable or ecological but so great that it would be wrong to deprive ourselves of it: heliskiing, authorized in Italy while the practice is prohibited elsewhere … no need for Solo in Italia to describe the pleasures, it’s the promise of an unforgettable day. 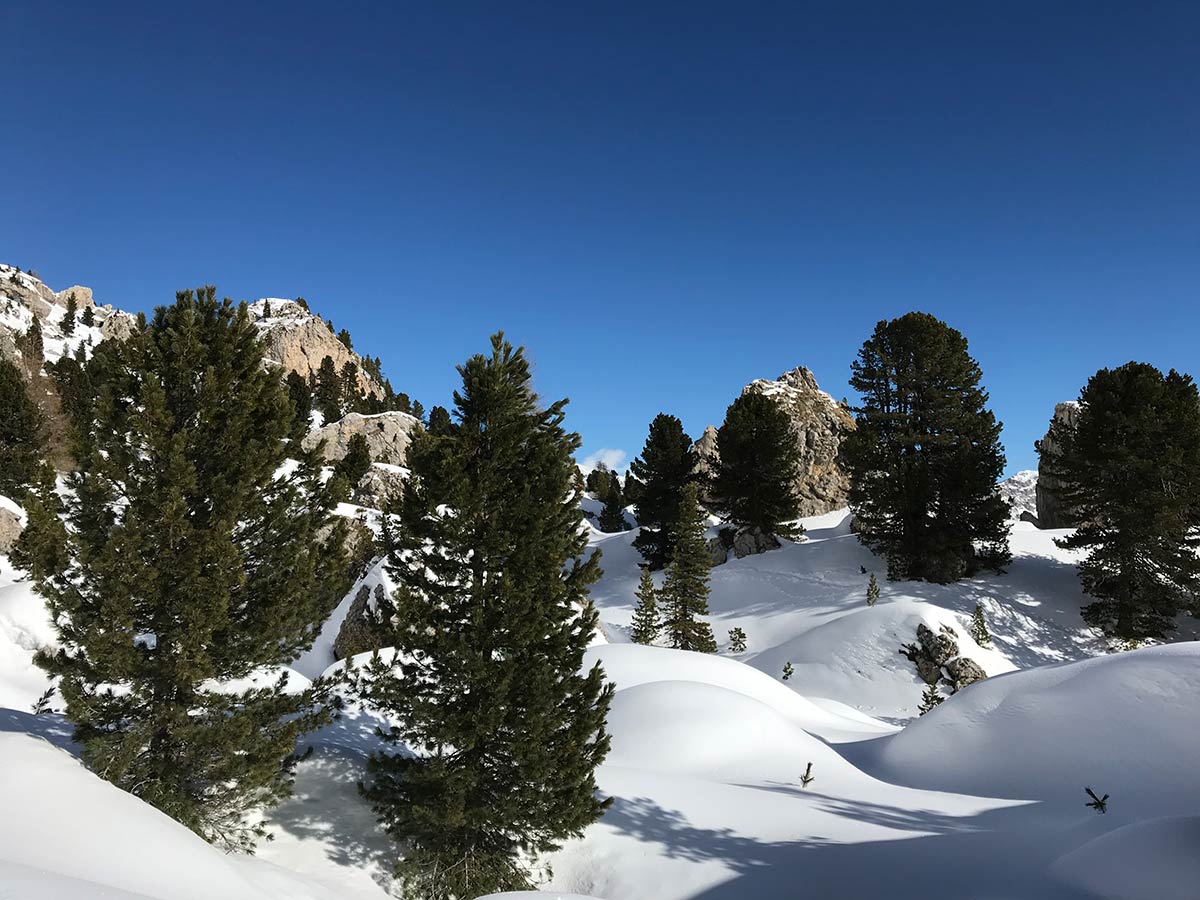 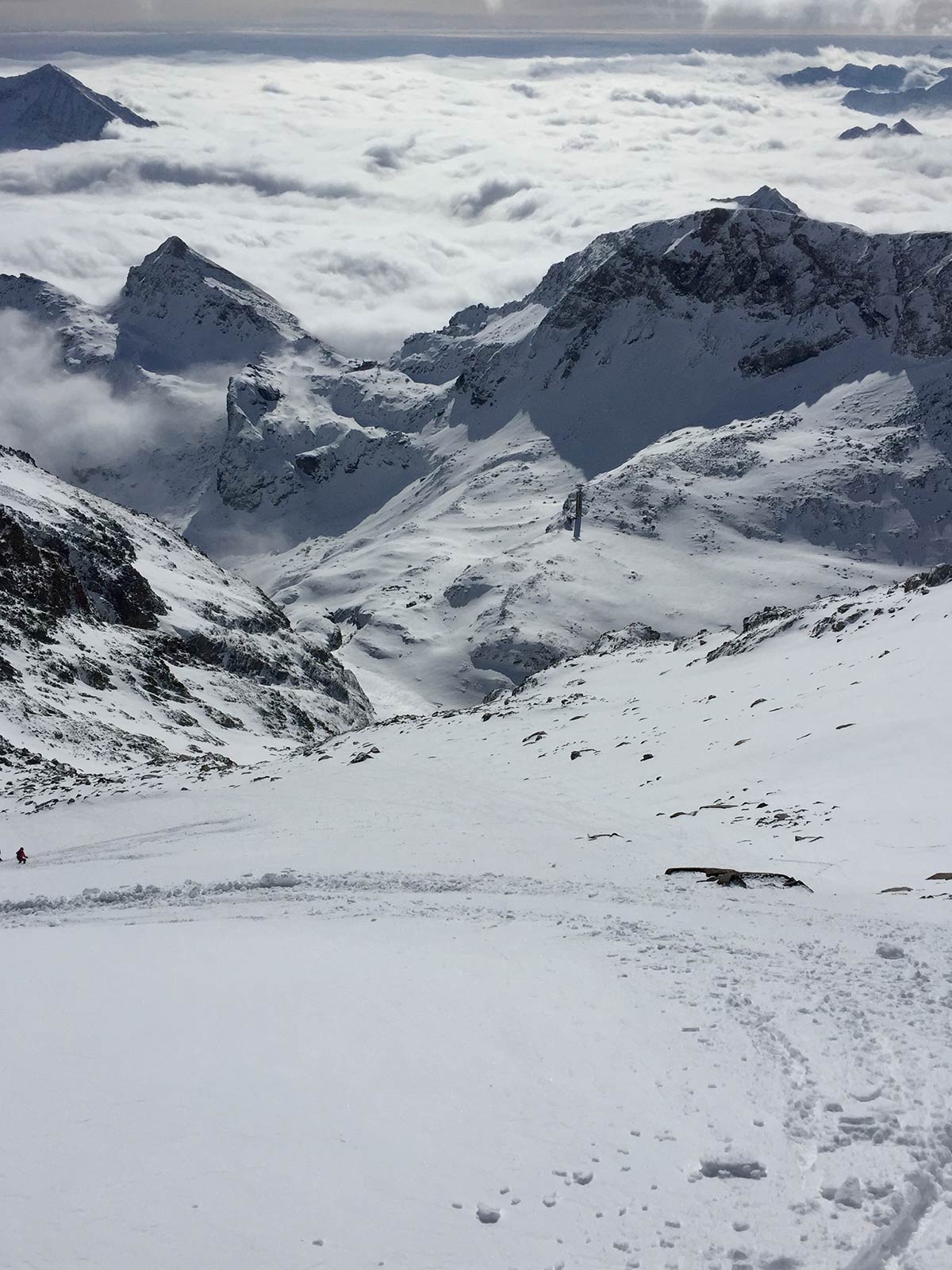 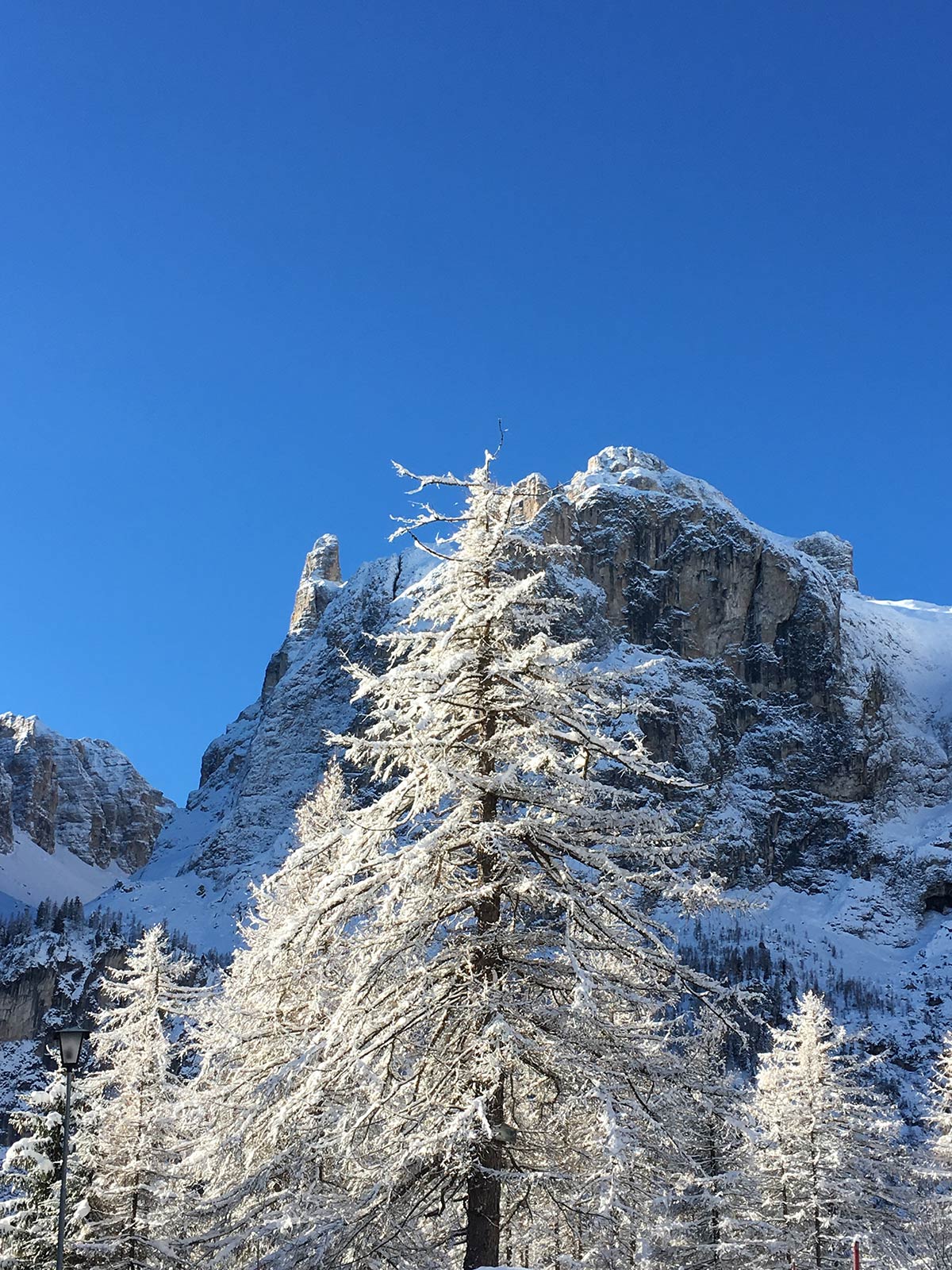 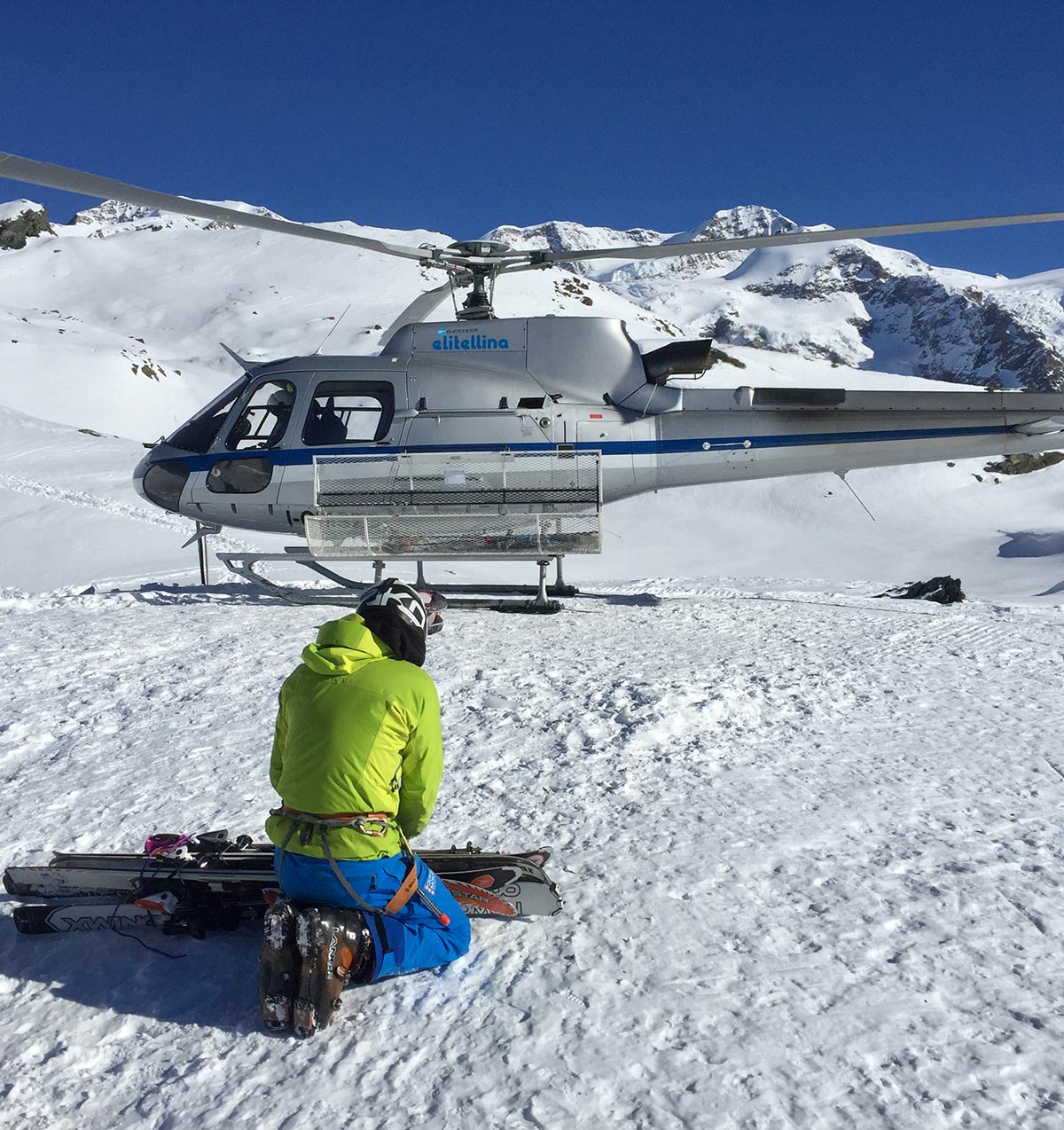 Our travel themes in Italy

Let yourself be guided or let yourself be tempted by our different themes: the choice is immense and whatever happens your trip will be unique … the only thing that can happen to you is to regret not having stayed long enough, but rest assured, with Solo In Italia you will come back! 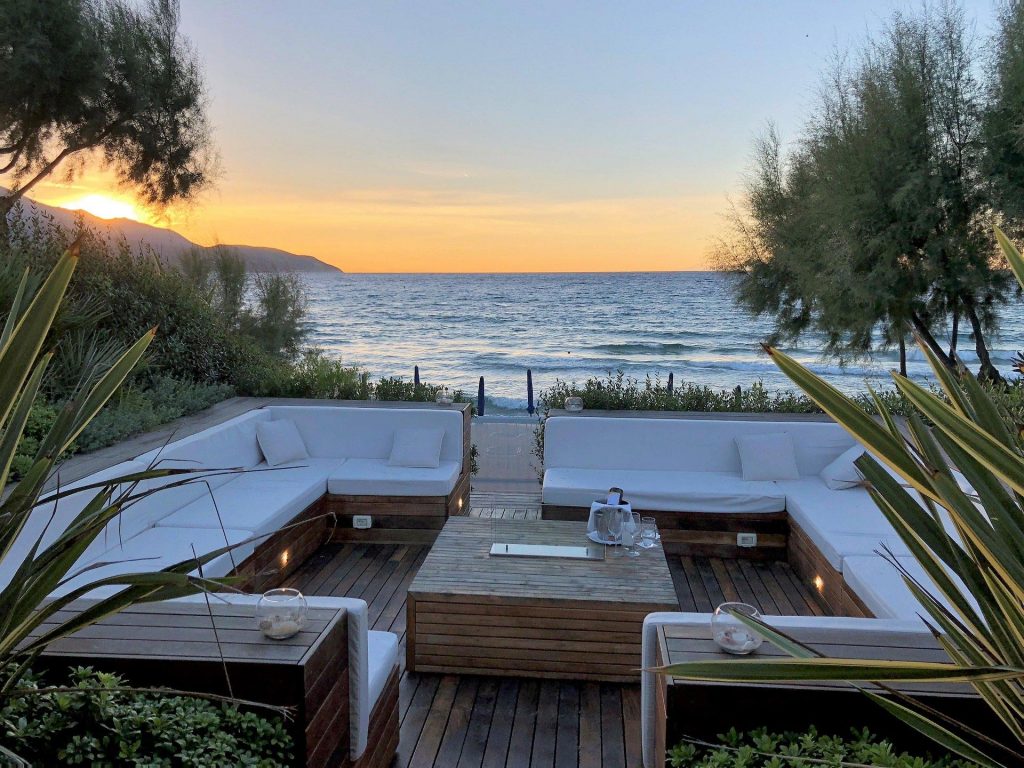 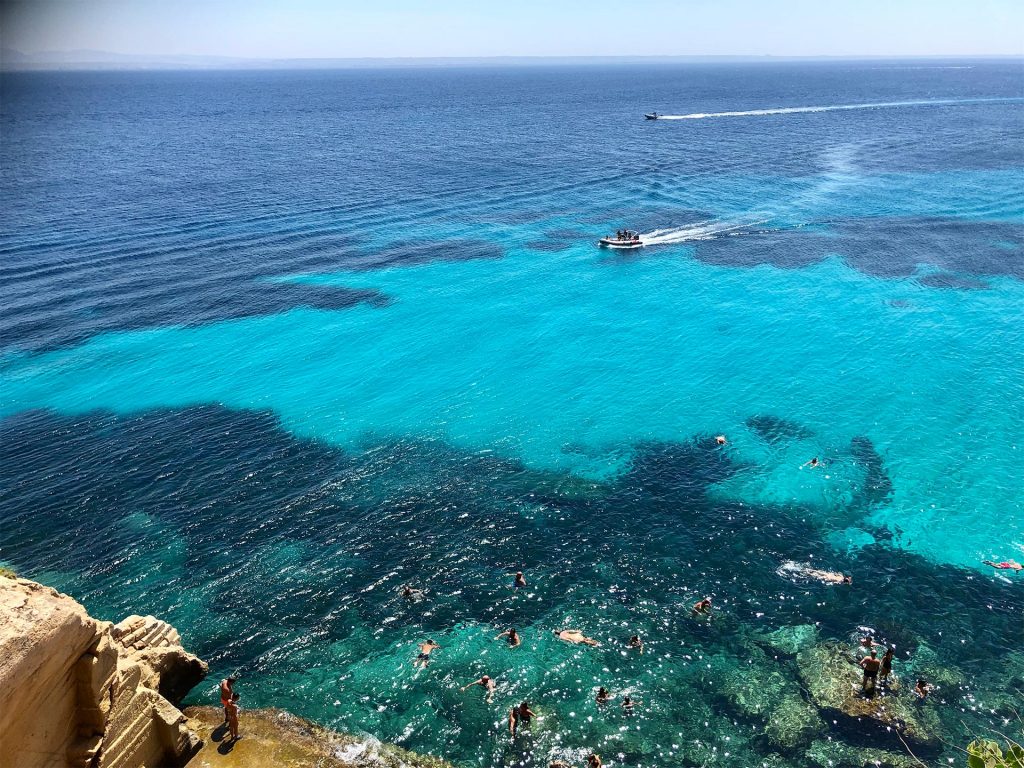 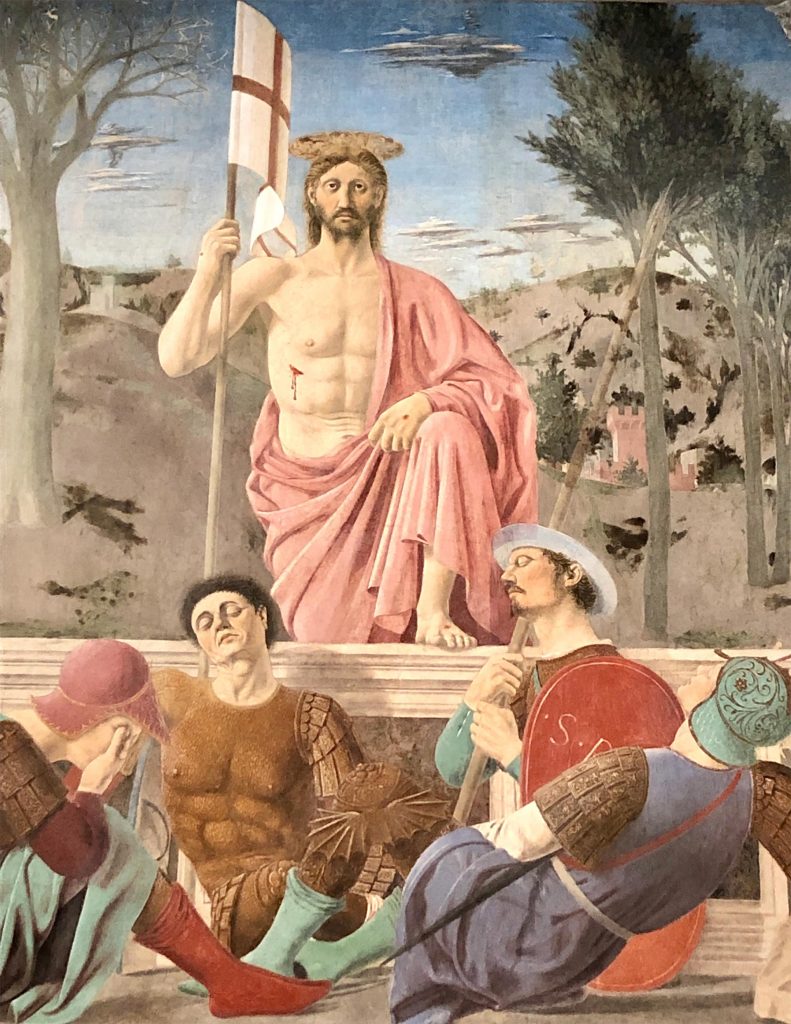 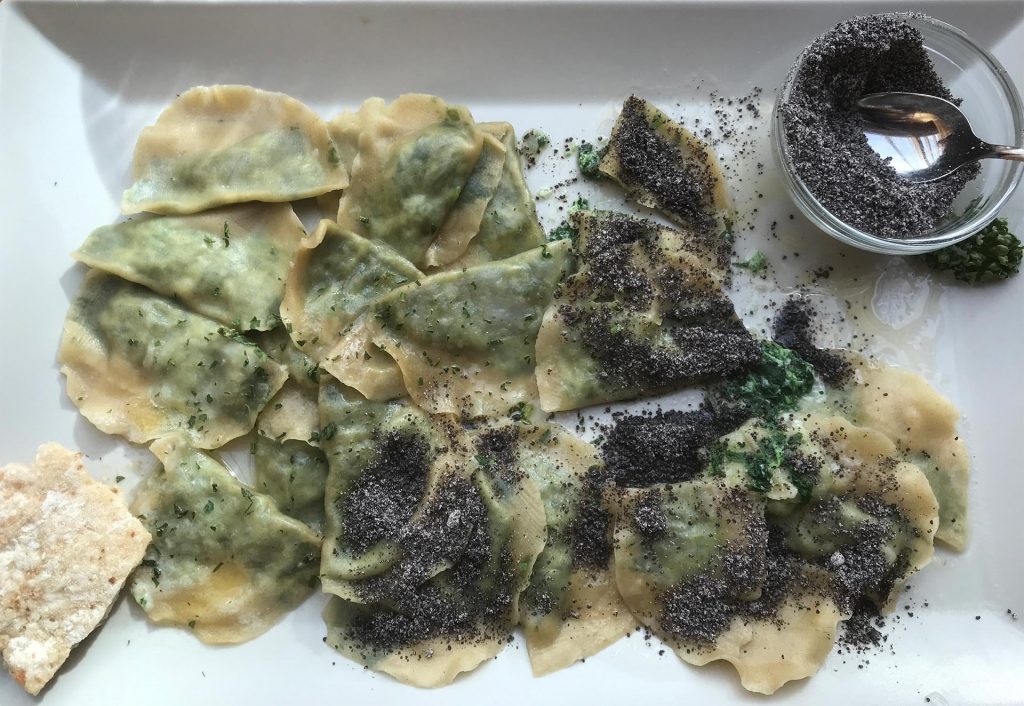 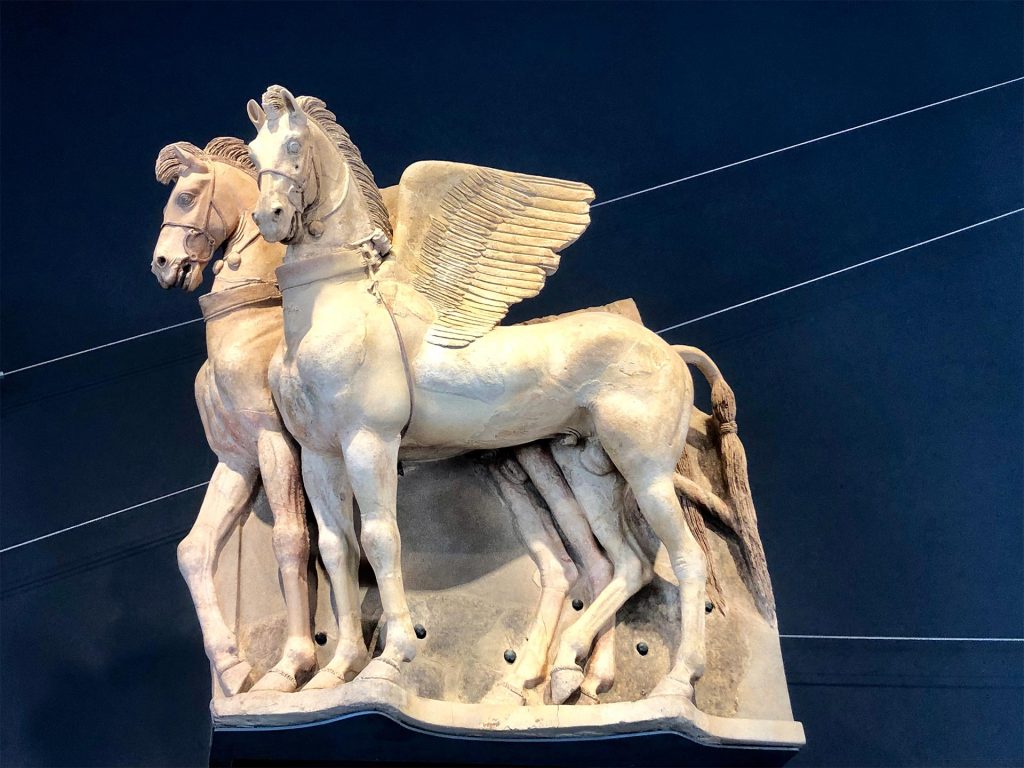 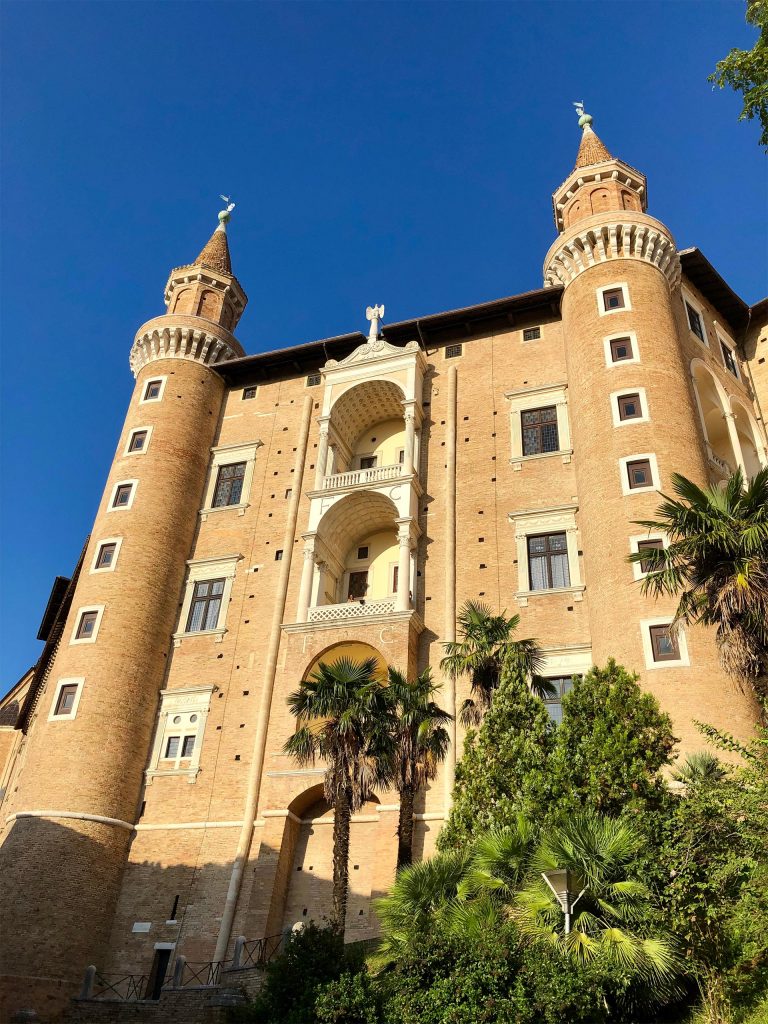 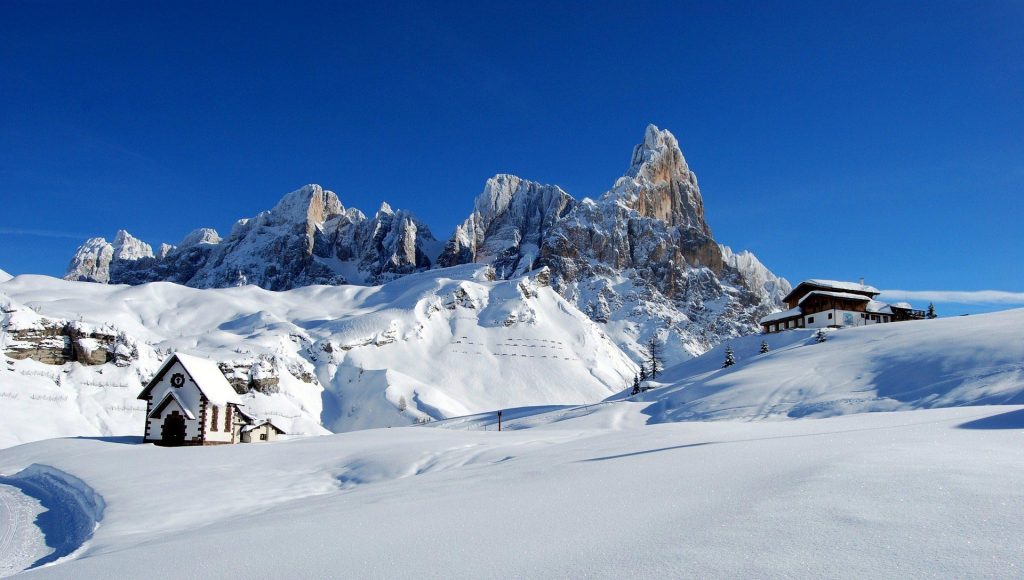 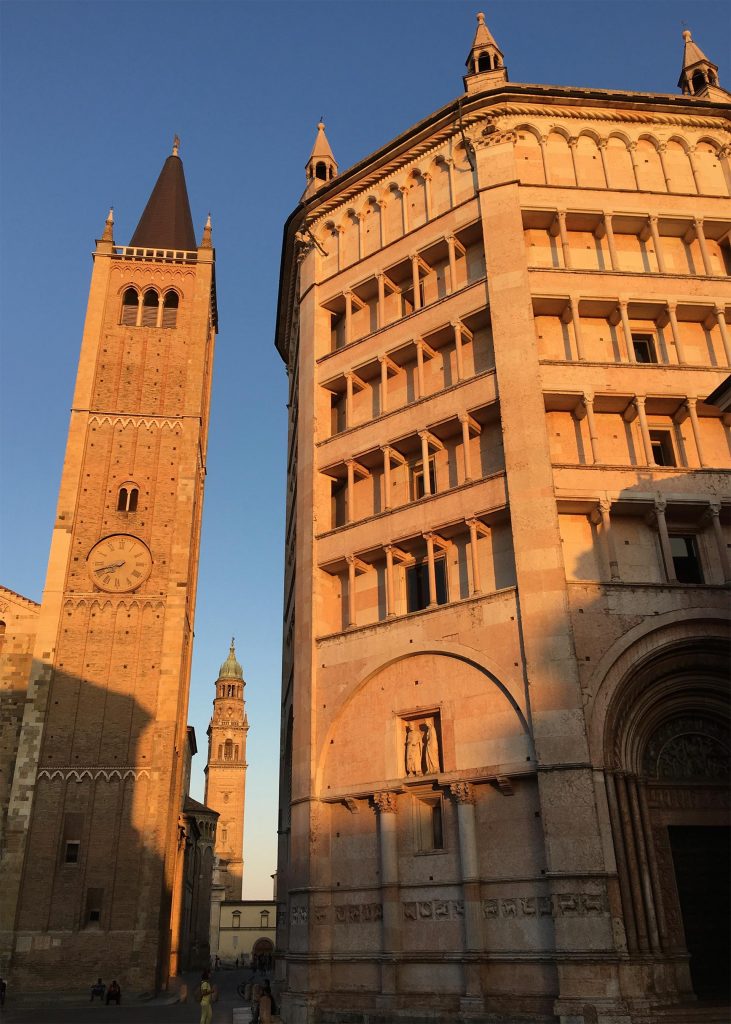 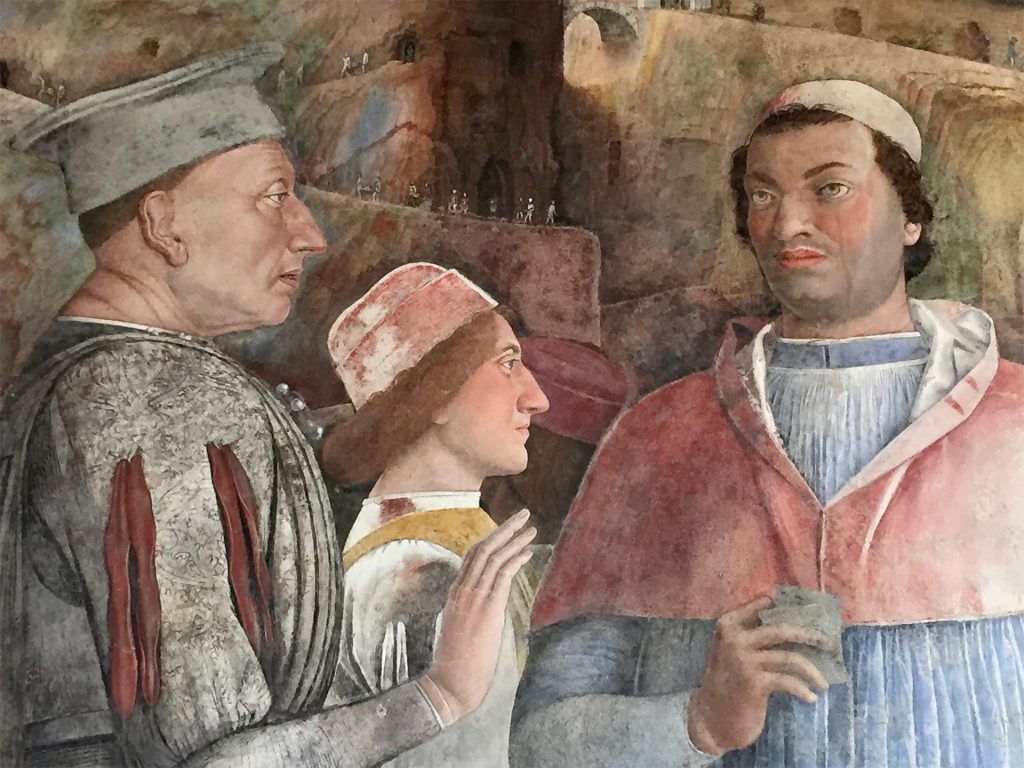 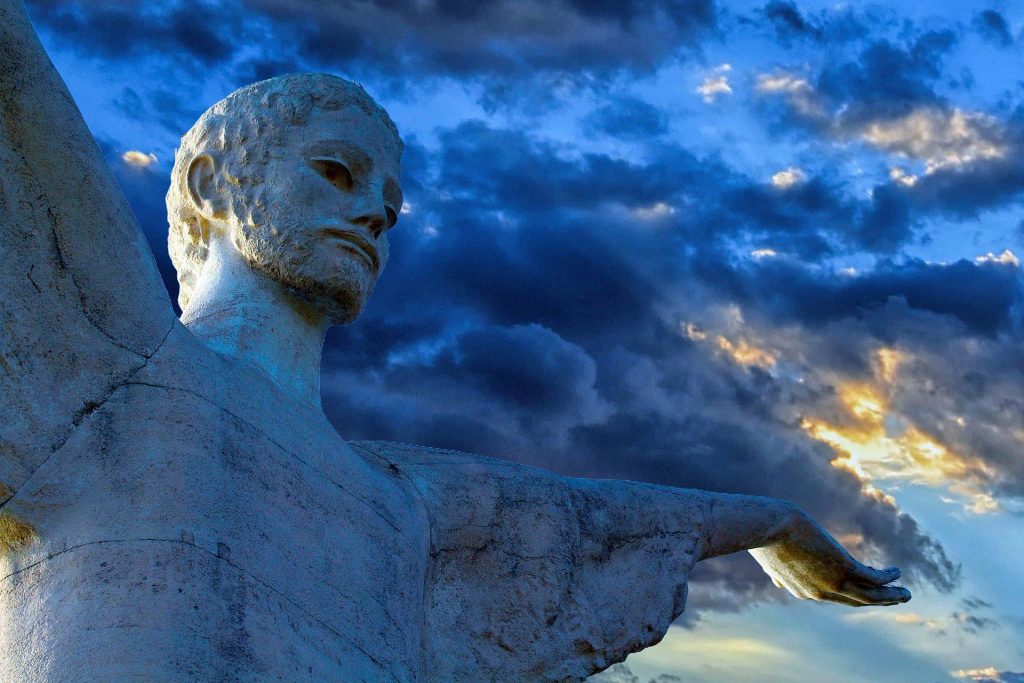